Year At A Glance Calendar

This event has passed. 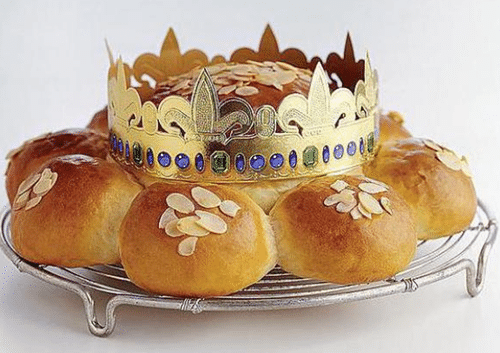 Heilige Drei Konige  is also known as “Three Kings Day”. January 6 is a treasured holiday in Switzerland, celebrated in the German, French and Italian regions. The 12th Day of Christmas marks the Epiphany, when the three kings (also referred to as wise men or magi) arrived in Bethleham. To honor this arrival, a three kings or epiphany cake is made in Alemannic and Romand Switzerland.

Whether it’s called Dreikönigskuchen by the Swiss Germans or galette des Rois in the French regions, the cake varies in appearance but shares the same tradition.